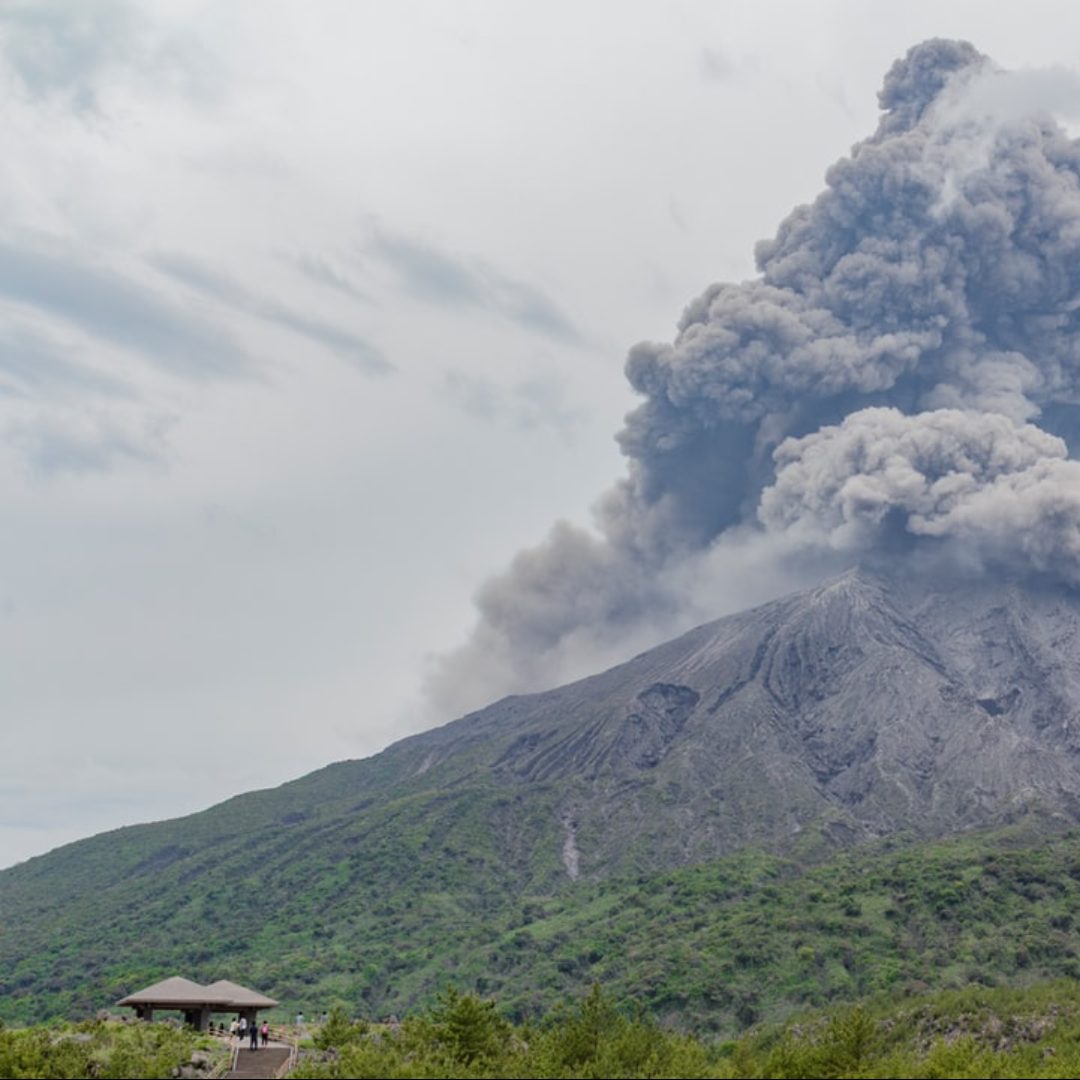 Everything I needed to know I learned from watching television.

Last time I touched on the concept of flashbacks.   The point being that flashbacks are nothing like what we’re shown on TV. They do not automatically transport us back into the circumstances or memories of our trauma.   They generate an emotional and sensory collage that stimulates the ‘feelings’ associated with the trauma, making some or all, everyday experiences almost impossible to endure.

It’s the mistaken belief, that a flashback is like playing a film reel in time lapse, that I learned from watching too much television. I forgot (or didn’t know) that a filmmaker’s objective is to help the viewer understand the characters portrayed.   They do this by ‘engineering’ behaviours and character ‘traits’ to an extreme.

The trouble is, that many people (like me) are sold on the concept of “real life” television drama. We’re sold the ideal family and the ideal circumstances that for the most part are unattainable. Don’t get me wrong. I’m all for setting goals and having aspirations. But… whenever I have the privilege of talking to people whose achievements are enviable, I don’t have to scratch hard to find the reality that was the adversity they were driven to overcome. The circumstances that stimulated growth.

I’ve found this with my own hardships. I’d be lying if I didn’t say that my anxiety and depression have, in many ways, been the motivation underlying my successes. But what does all this have to do with unhelpful things to say to someone living with depression and anxiety?

Too often caring people’s only experience with emotional illnesses is what they’ve seen on TV. This isn’t a bad thing necessarily. But it does open them up to saying the dumbest things at the dumbest times simply because they saw it on TV.

In a discussion recently, I was asked to explain what was the turning point in my recovery and I had to explain that it was the attention of a friend and neighbour. To my knowledge, this person had little experience with a thirty something year old woman bawling because she couldn’t get in the car. But regardless of that, when she saw me in my driveway distraught with debilitating anxiety she stopped what she was doing (which was going to work) and chose instead to sit with me until I’d calmed down.

She didn’t drop any of the usual lines like; you’ll be okay. Stop worrying. It’s probably for the best. Nor did she try to tell me how I should fix it. Aromatherapy, Zen, Tai Chi, sports, exercise or eating better did not make the topic list as she sat next to me on my bed and let me ramble on punctuating my discourse with “I don’t know what to do”!

Mind you I’d heard a lot of suggestions about how I could fix myself. And, after trying most of them and enduring endless disappointment I was literally out of ideas.   One of the more frequent urgings was for me to ignore “it” and get on with whatever I had to do.

This in fact was a favourite of Mr Wisdom’s (he suggested another name this week). He knew and could see that nothing bad was going to happen to me and that my “emotions” were being deceived into believing I was under attack. What he didn’t understand was the anxiety was not happening in relation to what was going on around me. The glandular manufacturer of fight or flight chemicals was erupting like a volcano inside me and was dictating my behaviour.   Fear, hot and acidic, was oozing from my every pore.

Being told to ignore anxiety is like telling villagers living on the side of a volcano not to worry if the volcano erupts. “Just get on with what you’re doing and never mind if you are vaporised in an instant.”

Just ignore the anxiety and it will go away?   If I could I would! But the threat is too great. The onslaught of emotions associated with trauma flow too fast. Like believing that you can ‘think’ yourself out of insulin dependent Diabetes if you just ignore it, anxiety does not give up.

Agnes Smedley:  I feel like a person living on the brink of a volcano crater.

Deb Shugg is an awarded business woman, wife & mother, author and a sufferer of depression and anxiety.

If you need help to deal with your symptoms see your doctor.

(Abuse of another person is NEVER okay. If you are being abused or, if you are an abuser please seek help.)